Jennifer Aniston, John Mayer Rumors: Ex-Couple is getting Back Together with Secret Dates?

Jennifer Aniston and John Mayer’s rumors of getting back together are making headlines these days. There are tabloids reporting that Jennifer and John are going on secret dates to give their relationship another shot after almost a decade. As per the recent Who magazine reports, Aniston and Mayer might be actually back together.

The tabloid claims that the couple has been spotted together many times and it is a hint that they are reuniting. It further adds that the Hollywood actress and the singer are going on secret dates. Here is more on Jennifer Aniston, John Mayer rumors of getting back together and the possible truth behind the reports.

Jennifer Aniston and John Mayer are having Secret Dates?

Jennifer Aniston and John Mayer were spotted leaving the same restaurant last year and it is what gave rise to the rumors that they are having a reunion. But what made everyone doubt about the couple getting back together is seeing Aniston’s dog, Lord Chesterfield in a TikTok video uploaded by Mayer.

It is something that fuelled the rumors of Jen and John’s reunion and now there is no stopping the fire. While everyone knows that Jennifer remains good friends with all her exes, John is no exception and she could be going out with him on secret dates to see if it could still work.

Jennifer Aniston, John Mayer reunion rumors are totally fake and they make no sense at all. It has already been debunked that the dog in Mayer’s TikTok video is a different pup and not the one that Aniston owns. Also, the thing about Jennifer and John having a secret date in the restaurant is not true as it was just a coincidence that both the stars visited the place at the same time.

The tabloids have always been wrong about the love life of Jennifer Aniston and keep linking with her any random celebrity that has worked with her or dated her in the past. 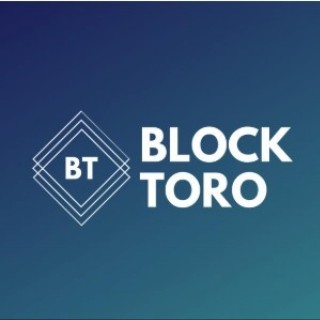